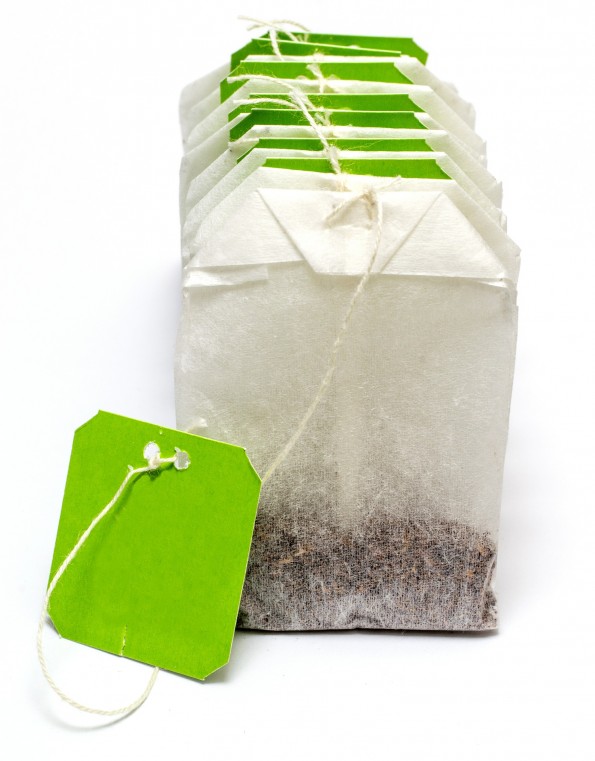 Tea is often in the news because of its health benefits.  Research shows that tea may protect against diseases like diabetes and cancer, and can even help with weight loss.  But you CAN have too much of a good thing when it comes to tea, as one unfortunate gentleman discovered last year.  The 56 year old had been drinking a gallon of iced tea on a daily basis, which eventually caused kidney failure.  Apparently black tea contains high levels of oxalates, which can build up in the body and cause all sorts of problems.

This isn’t the first time in recent memory that too much tea has caused health problems.  In 2013 it was reported that a 47 year old woman was suffering from bone and dental damage caused by tea.  The woman had been drinking the equivalent of approximately 100-150 tea bags a day for over 20 years.

Both of these cases are pretty distressing, and I feel really bad for the people involved, but I cannot help but wonder how either one of them made it through the day without having to use the restroom a million times.  That is A LOT of fluid intake, even without taking caffeine into consideration.  I am also curious if they were using any sweeteners in their tea, because that would add to the jittery factor for me.  Yeesh, I don’t even want to think about it.

I guess the takeaway is that like many of the other great things in life, tea is best enjoyed in moderation.

To read more about the effects of excess tea consumption:

The Guardian: Is Drinking Tea Bad for You?

Tea Answers: Side Effects of Tea: Beware of These Bad Effects on Your Health