I briefly mentioned Sen no Rikyu, the “Great Tea Master of Japan,” in the post about my tetsubin cast iron tea kettle.  Rikyu must have been a force to reckon with in his time.  The solemn, meditative principles he established for tea ceremony  stood in stark contrast to the battle-filled lives of his most ardent followers, samurai like Nobunaga and Hideyoshi.  Yet these warriors indulged his challenges to their authority for decades, until he finally crossed a line.  The mystery of what ultimately led to his seppuku might never be fully understood, but his loss was perhaps most deeply felt by the very man who demanded his life, Hideyoshi.

I am somewhere in the middle of an awesome book about Rikyu and tea ceremony, Tea in Japan: Essays on the History of Chanoyu

.  I say somewhere in the middle because I initially borrowed Tea in Japan from the library, but then I kept talking about it so much that I ended up receiving it as a birthday gift before I had even finished reading it.  I returned the library book and was going to resume reading the new book where I had left off, but then I decided to start back at the beginning so that I could go through and highlight passages like the tea nerd I am. 🙂  I will eventually write a post (or many) about the essays in the book, but I don’t see that happening in the near future.

Luckily, there are a couple of movies about Sen no Rikyu’s life and untimely death already in existence, in case you don’t want to wait for my post. 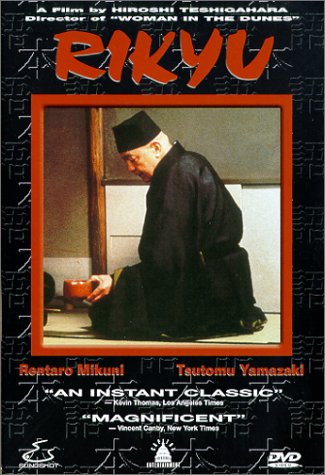 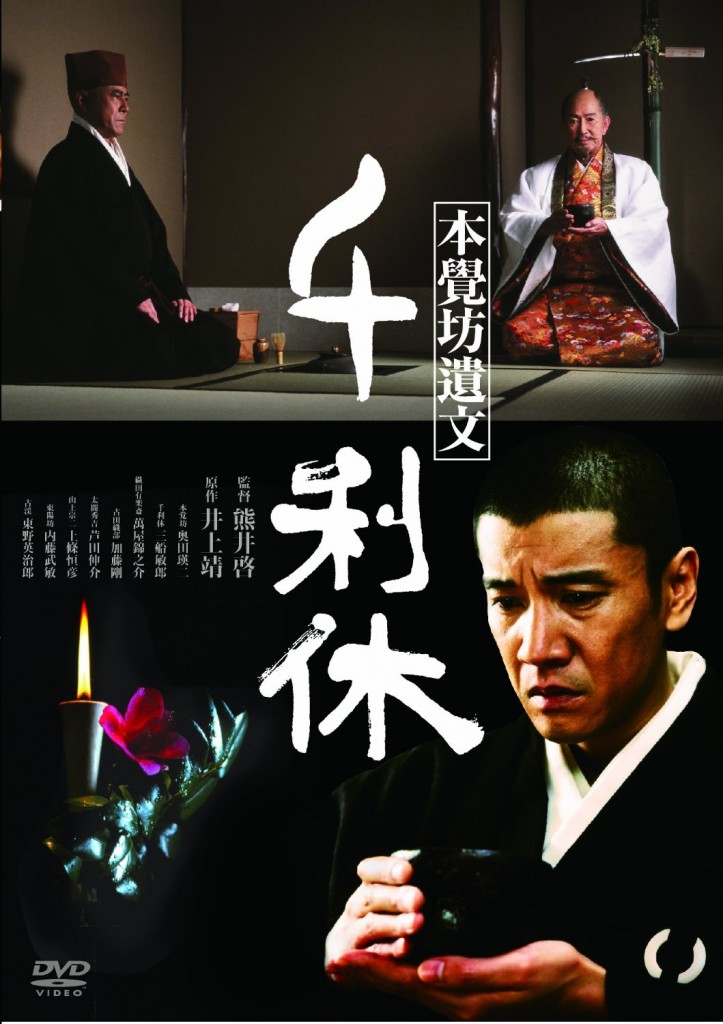 Death Of A Tea Master (Sen No Rikyu: Honkakubo Ibun) 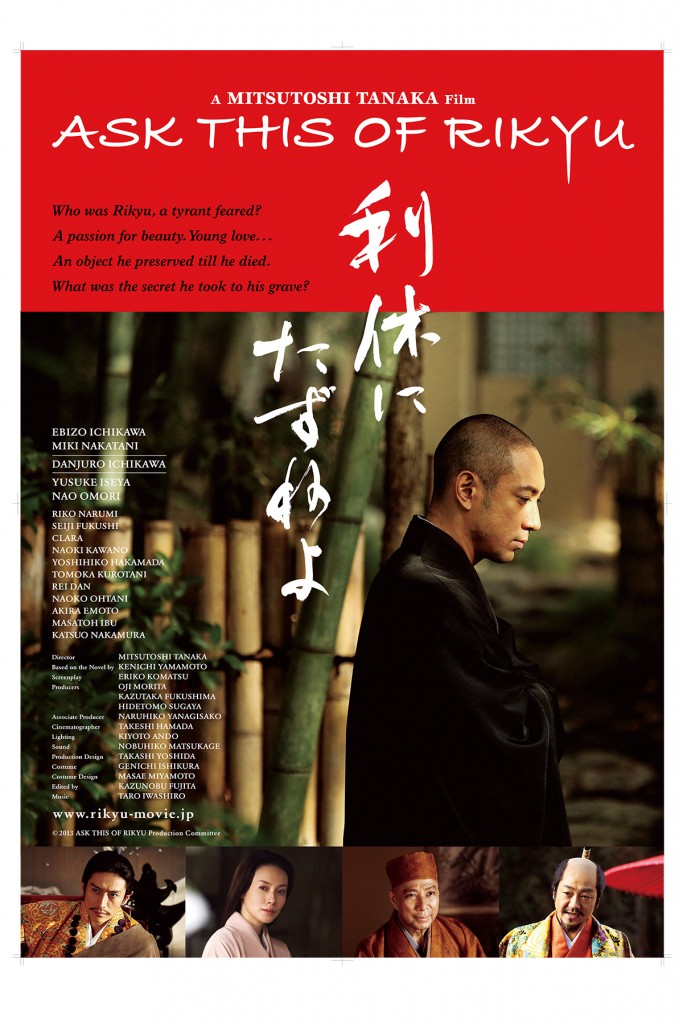 New York Times: Movie Review: Rikyu: In Old Japan, A Soldier and a Master Clash on The Way Of Tea

LA Times: Japanese ‘Rikyu’ Mirrors ‘A Man for All Seasons’